When people start looking for new homes in Townsville, there are a bunch of factors that they need to consider. And one of the most critical factors that are considered is the overall safety of the neighbourhood. There are a lot of factors that could be compromised in choosing a place to live in – like the weather, location, size of the house, but the safety and security of your family cannot be compromised. And once you’ve already gone past researching the crime statistics of the area, the next step naturally to ensure safety, is also to have it installed in your home. But how do you know that you’re selecting the right one? Here are things that you must know about security systems:

Identifying the Perfect ‘Size’ for the Security System

One of the most common misconceptions about having a security system installed is that there’s only one kind that fits any house. That is not true since some security systems are so advanced that they could be customized to meet the needs of your house itself directly. While making such an improvement might be pricey, it’s still a piece of information that you must know before sealing the deal. Spending more on security that would be created to precisely monitor your house alone will be worth it as well and easier to handle. If you live in houses or apartments with small spaces, then installing an adequate or small security system would be enough. If there isn’t too much space to cover, then it would be easier to put in details and make sure everything is visible.

Several security systems provide more than just alerts for when there’s threats of fire, flood, or burglary for your home, but they also provide alerts for your own and your family members’ safety – such as having unexpected medical emergencies. For instance, if you seriously injured yourself going down the stairs or somehow hurt yourself while you’re in the kitchen, and you cannot get to your phone immediately (which is also where most of the security alarms and notifications are linked) you could have something installed over an accessory – like a necklace, where you could immediately press the button to alert the authorities for help. This is an ideal type of security, especially for the elderly members of the family, since they might have difficulty getting help over their phones. This would be much easier and helpful for them, and worth it.

Choosing Between ‘Wireless’ and ‘Wired’ 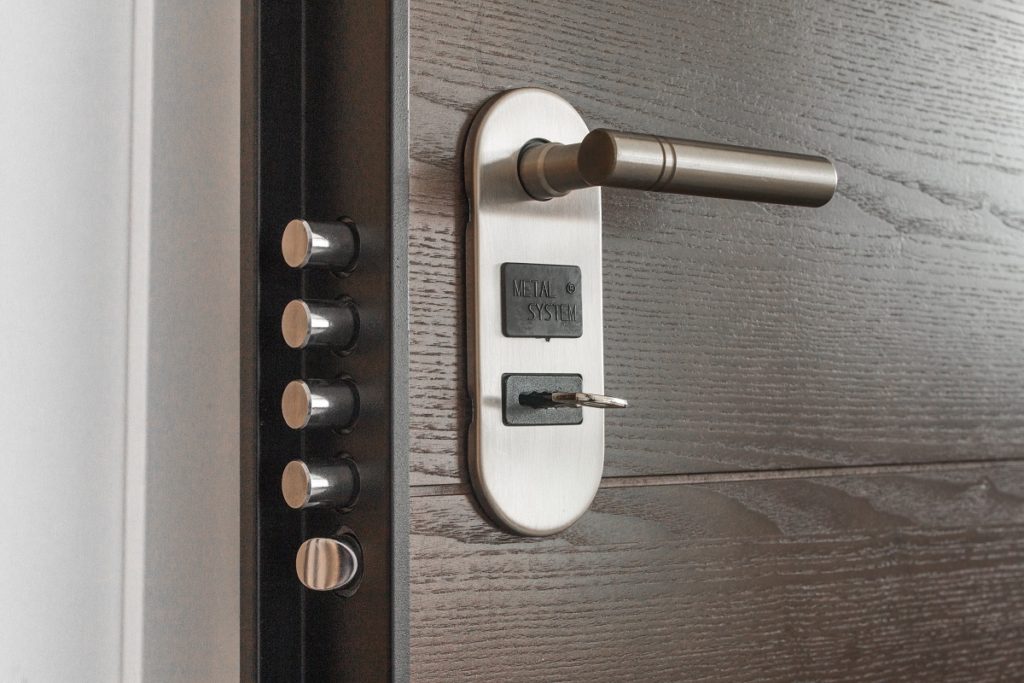 One of the factors when selecting the right security system is to know whether or not you would opt for wireless or wired systems. The difference between the two is that the former is the more acceptable trend for the majority considering it’s more appealing and doesn’t distract much from the aesthetics of your home, and at the same time doesn’t draw too much attention with all the wires being gone. However, if your home is undergoing or plans to undergo any sort of construction or renovation in the future, then going for the wired systems is recommended since the drilling of holes for the wires to cut through could be done beforehand and would still be aesthetically pleasing.

Safety comes first for everything, especially to your home. They may cost a lot, but it is worth it, and it is better to be prepared before anything terrible happens, and since you would be putting out money, it’s best to know what you want and make sure it’s not put to waste.