Teaching children to do their part and help clean the house can feel like more of a chore than the tasks that they’re supposed to do. But it is necessary for them to learn so that they’ll live well when they’re older. You can try out these methods so that you can reinforce the habit of cleanliness in them.

Children, especially the younger ones, learn by imitating those around them. For example, if you have a habit of regularly calling for tile and grout cleaning services for your bathroom as a part of your routine, they’ll notice, observe, and try to do the same in the future. As much as possible, be a role model and give them positive examples of behavior and habits to work with. With children, you can’t go, “Do as I say, not as I do.” They will become confused when you do that.

Cleanliness is a habit, so the more that it’s practiced, the easier it is for your children to remember. The best way for them to practice is to give them opportunities for it. For example, you can give them the task of putting away their toys after they play with them. Acknowledge them when they do the right thing, and remind them when they don’t. Don’t suddenly clean the mess yourself when they don’t do it for a while. They might get the idea that you’ll clean up their mess eventually when they leave it alone for long enough. 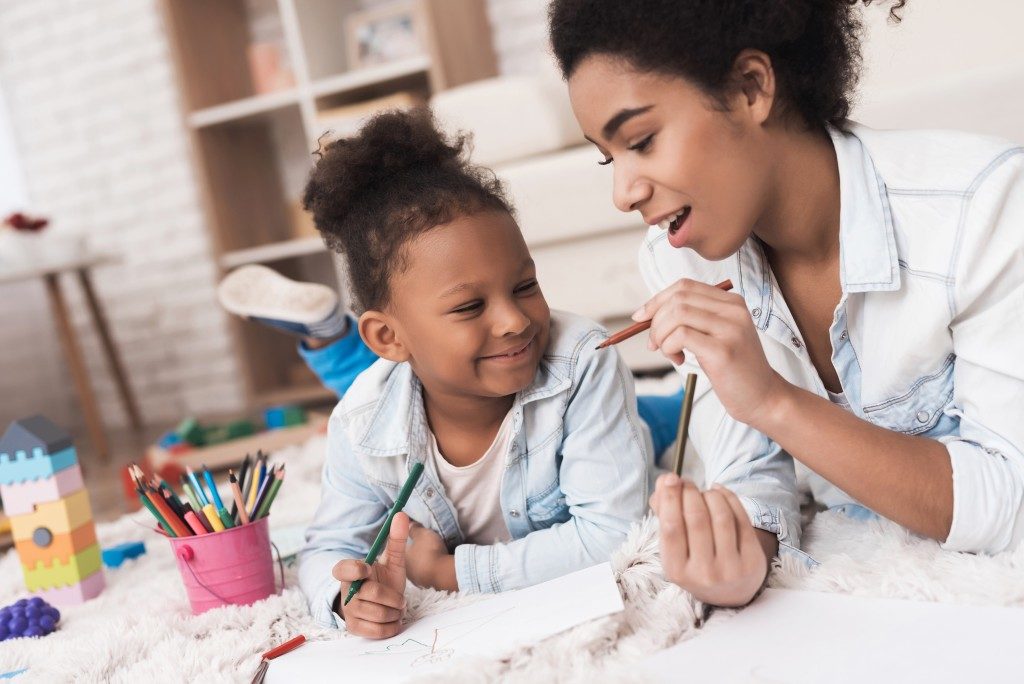 It’s common for parents to take away something from their children when they don’t do something or don’t perform it right. But it might be better if you give them an incentive to do their tasks better instead. For example, you can take them out on a meal when they clean their room for the whole week, or you can give them extra video game time when they wash the dishes without being told. They’ll learn that if they do more or do better, they’ll get something good out of it.

Of course, there are cases when you should perform a disciplinary action. If you notice that they’re deliberately not doing their chores in defiance, then it is definitely one of those times when you need to punish them. Make sure that the punishment is just right for what they have done, and explain to them why you’re giving it to them and why they shouldn’t do it again. This way, they will come to understand that it’s all for their good as well as the family’s.

Don’t give up on your child when they find it extremely difficult to motivate themselves to clean every day. It can take a while for them to get used to it. Sometimes, what they would need is a little encouragement. Along with the chores that you’re giving them is the trust that you place on them. It would be nice for them to know that you believe in them.