Utah is not only the state with some of the most hardworking people. It is also one with so much history and heritage. It’s no longer surprising if many of the houses have been around since the 1900s, and you’re planning to move into one of them.

Old houses are no doubt charming, cozy and outstanding. When remodeled properly, they can also have an impressive resale value. They, however, can also have so many issues. Some of them can endanger you and the family.

Before you finally settle in, make sure you double-check the following.

Asbestos is a silicate mineral famous for fire resistance and thermal insulation. For this reason, homes, especially those built before the 1980s, had it in different areas. These included the roof shingles, boilers, corrugated panels and HVAC ducts.

The biggest problem with asbestos is it’s fibrous. When it experiences damage or breaks down, the particles can be so small that people can inhale them for years. They can lodge into the lungs, causing respiratory problems and cancers such as mesothelioma.

Before moving, consider asbestos inspections in Utah. Specialists can retrieve samples in suspected areas and provide corrective measures. They might also recommend contractors for removal.

Lead was once a popular component in paint. Not only did it enhance the pigmentation, but it also sped up the drying process. The problem is exposure to this compound could result in poisoning. Some of the symptoms are abdominal pain, sluggishness and developmental delays among children. It could also lead to hypertension and organ damage.

The Environmental Protection Agency (EPA) recommends testing for lead-based paint for homes built before 1978. This was the year when the country banned the use of the compound in paint products.

Insulation plays a significant role in making homes energy efficient. It can prevent thermal loss or gain, which can result in higher heating and cooling costs. It also makes the home more comfortable to live in.

This concept, however, has not been around since the beginning of construction. In fact, houses that existed as early as the 1960s may not have it.

The good news is there are many options these days to correct the problem besides tearing the down the wall, which can cost you a lot of money. These include prioritizing the floor and the attic, where much of the heat can accumulate, increasing the house’s humidity. 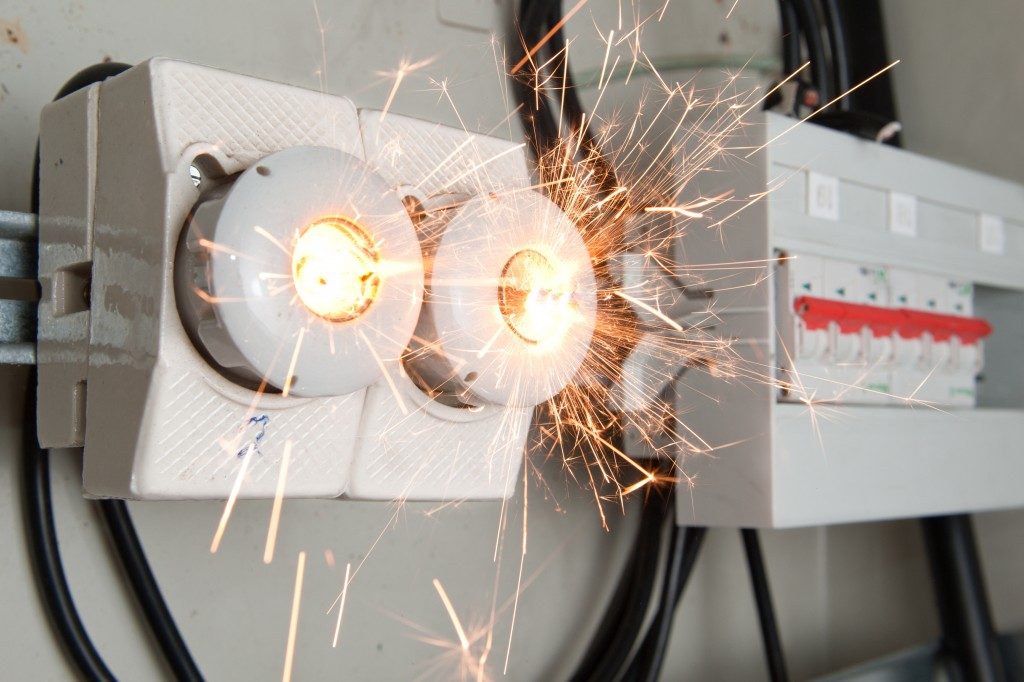 One of the primary causes of a house fire is electrical problem. In some cases, though, it doesn’t happen immediately. Instead, it’s a result of the gradual breakdown of the system or the circuitry, especially in older houses.

Older homes might not have safe electrical insulations. For instance, those constructed before the 1950s might even have fabric as insulators. Homes during the 1970s might be using aluminum, which can increase the risk of arc faults.

An electrical inspection, therefore, is necessary. You might also have to rewire the house, as well as install more modern and safer circuit breakers and fire alarm systems.

Make an old home in Utah worth the purchase and, most of all, safe for everyone. Get help from specialists to fix these serious issues.