Building construction is not just a matter of fitting blocks together to form a structure. There is a lot riding on the functionality of a building, but there is also a lot to be considered in terms of aesthetic. In a world where everyone wants spaces that tick several items in their personal checklist, you would want your building to do more than remain upright.

Here are elements of a functional and beautiful commercial building:

Everything starts with the structure’s exterior. It defines your building and guides everyone’s expectations before they can even see what the building offers inside. While an architect cannot be blamed for going with a straightforward and simple structure, they will not be winning awards and will not catch any attention. This means the desire to do business with the building will be average, and you cannot expect tenants to pay for a premium.

What would people prefer between a plain building versus one with a honeycomb facade? Those who want to be associated with an artistic environment will surely choose the latter. Those who have no choice, perhaps because the honeycomb building already ran out of space, will settle for the plain building. And they already know they lost on a great opportunity. 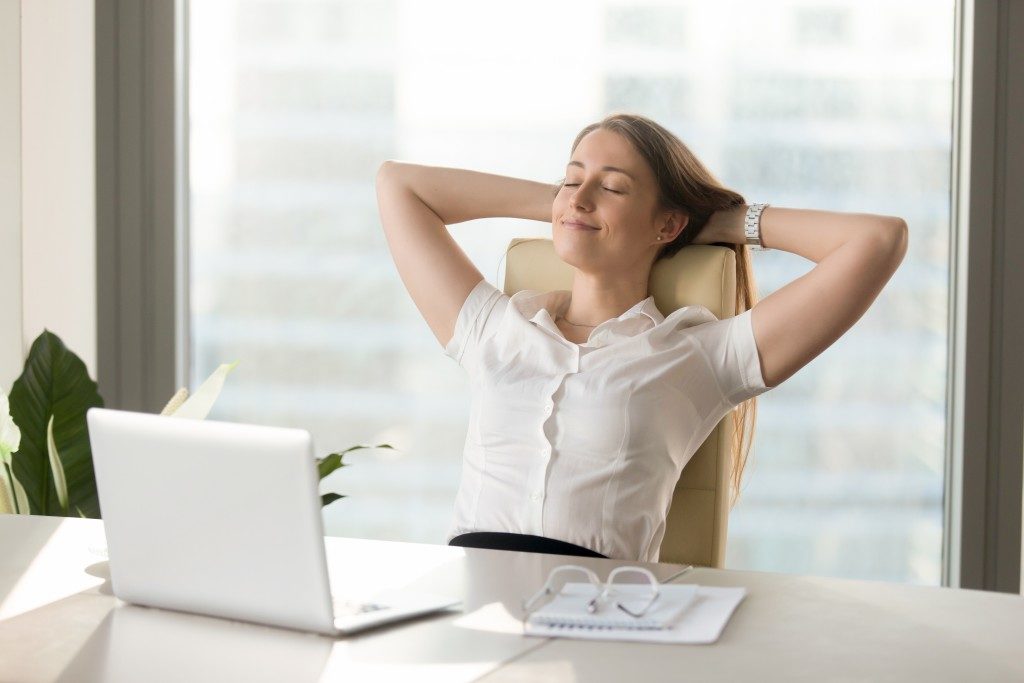 Productivity is important in a company that has hundreds of employees. However, productivity is also hard to predict when everyone in the company is stuck in sterile rooms that offer nothing else but its plain walls. Currently, they are seen as a luxury feature, but companies should work on changing this if they want to retain employees.

You might think it is counter-productive to offer employees a place for resting, as they are not getting anything done while doing that, but nap pods are there to allow them to recharge. A sleepless night before a big presentation may leave them sluggish the next day, which means they are not doing anything productive. Rather than ignoring this, show them you care for their well-being. This genuine care is what makes them stay with the company.

Free lunch is slowly becoming the norm in companies, and that is a good thing. This removes the hassle for employees to go out during lunch-time rush hour, and it allows them to socialize with people they do not often interact with at work. It also encourages them to get away from their desk.

During busy seasons, they may choose to have their lunch in their cubicle while cramming as much work as they can. This isolates them from others and makes lunch a joyless hour. It also makes them feel as if they did not get any break at all, resulting in them feeling drained at the end of the day. As a company ready for the future, care for your employees and give them all the tools to show them you appreciate their efforts.

Do not think of these improvements as a waste of money. The returns you get from loyal and productive employees far outweigh the costs.