Every child growing up carries the notion that he or she needs to be or do something special. While everyone has unique qualities, it’s especially important for each to highlight the unique quality that he or she possesses. There is the desire to build an image that is distinct and unlike any other, just like the new-build company services provided by Turnbridge Wells. Many tend to overlook the consequences of hearing constant pushes of aiming higher and be above average that comes with this. The question to answer here is – Is it really that bad to be an average achiever?

Nothing wrong with being average

It’s an everyday struggle for anyone who is still figuring his or her identity. Most people end up wanting to rise above, not settling with being average, and make world-changing achievements. They are willing to go to great lengths to be the best version of themselves. This is a positive message, especially to the youth because it’s encouraging them to keep trying. But what is not reinforced is that there are also downsides to this and not everyone can and will be the exceptional person they wish to be. According to organizational psychologist Dr. Tomas Chamorro-Premuzic, these individuals belong to the top 1%, “combining unconventional levels of talent, work ethic, and focus.” He claimed that there are advantages to being average as ambition can turn into greed when “taken to the extreme.”

Television and movie characters influence one’s personality and aspirations. They are idolized because they embody valued qualities, such as intelligence, beauty, and a good sense of humor. It’s not a surprise that anyone would also want that. Let’s take The Office’s Pam Beesly as an example. She is the opposite of what an “inspirational woman” should be. There’s nothing special about her that would make the viewers say, “I want to be like her someday.” She’s an average person who lives a normal life. However, the normalcy she carries in the show is what makes her likable and relatable because she’s like everyone else and that’s okay. 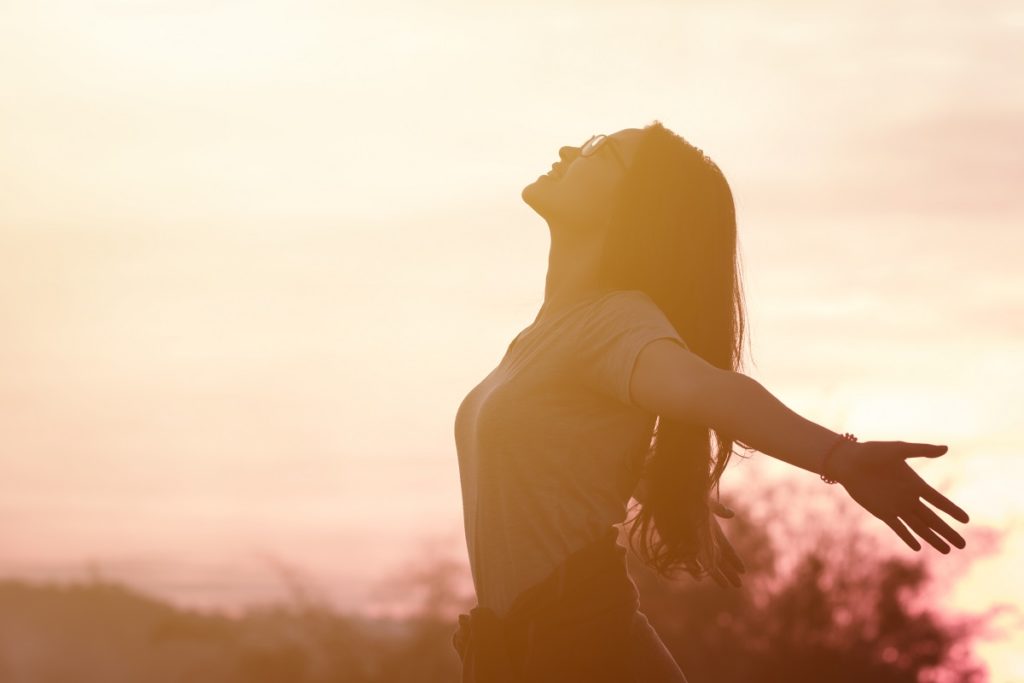 ScreenPrism, an online video platform that analyzes TV series and films, reviewed that the interesting thing that happened when the show premiered is that “this normality itself made her aspirational.” It’s fresh and something new to viewers because she validates the reality that there is nothing wrong with being average and that is more than enough.

Embrace your own individuality

Does this mean everyone who does not belong to the 1% should stop trying? Absolutely not. What everyone should take into consideration is that there are limitations to what he or she is capable of. The hard truth is that no one can do everything, but one can keep improving his or her own identified strengths and weaknesses.

It’s only realistic to focus on maximizing one’s potential and avoid comparing one’s unique qualities to others. There will be times where being average is all one can ever be and that is already special in a way. One should never put so much pressure on himself or herself and dare to be different. To put it simply by psychologist Jane Newman, teaching children the value of ordinary things in life is important because they will learn that being average is not a sign of failure. One can still find success in being average and that is worth celebrating.