In 2016, London alone had more than 19,000 houses are stagnant, a total of £9.4 billion unused and waiting to be sold, renovated or demolished.

Birmingham Mayor Sadiq Khan said, “The only way we will ever be able to fix this crisis is with a major and sustained program of government investment in new, affordable housing.” He also expressed his commitment to put a stop in illegal housing rentals that cramp together tenants, and prevent foreign buyers from acquiring properties at a whim. However, is overpopulation the only problem affecting the UK housing crisis? Or could other factors cause the same problem in other cities?

A scenario of authorities responding to reports of an overcrowded household, doing night raids and house checks to combat overcrowding can be heartbreaking. In Barking and Dagenham, reports show some flats shared by two families or a bedroom with four people sleeping in. This is true in most cities and boroughs – too many people, not enough houses. This is the primary factor, the supply crisis.

Most experts suggest building taller buildings, and some say utilise the Modular Technology of Japan that claims to be able to build a house in 45 days guaranteed to last for 60 years. nHouse is one of the first UK companies to take a look into the technology, saying they can make a house in 20 days and can transport and construct materials in less than 12 hrs. This, however, opens up another problem in terms of open spaces to build over an already congested area.

Turning an eye at the countryside, the Metropolitan Green Belt, London’s protected landscape, becomes a target for potential housing projects. Studies show that only 3.7% of the green belt can be used to build 1,000,000 homes. The idea, of course, is to add more houses surrounding the major cities to accommodate the increasing population.

In South West Scotland a small town in East Ayrshire is slowly becoming a ghost town. Once a thriving mining village, it is now emptied slowly with residents moving out because of the stale economy. With empty houses that would crumble away before anyone bothers to look into buying, and several condemned to be demolished. This is a crisis of demand.

In the last 10-20 years, houses in small villages are eradicated, and open landscapes are made available for new housing projects. This is something no one is brave enough yet to pursue since most of the areas are surrounded by nearly uninhabited villages with only a handful of people who stayed behind bound by memories akin to their homes. Like what you may have surmised, people went off to places and cities where they can get a decent job, mostly children of the past farmers and miners of these once thriving lands.

In the county of Warwickshire, England, nothing comes close to the situation of under occupation than in Stratford-Upon-Avon. Here, most houses have more rooms than its inhabitants. Most of them are retirees who are not quite ready to give up their houses and move to a smaller home. Old couples dining on a sixteen-sitter dining table while someone could be sleeping on top of the table in Barking and Dagenham. Moving in and out andhouse clearance services are relatively uncommon here unlike in Bromley, where the most affordable housing can be found according to the Dartford Council. 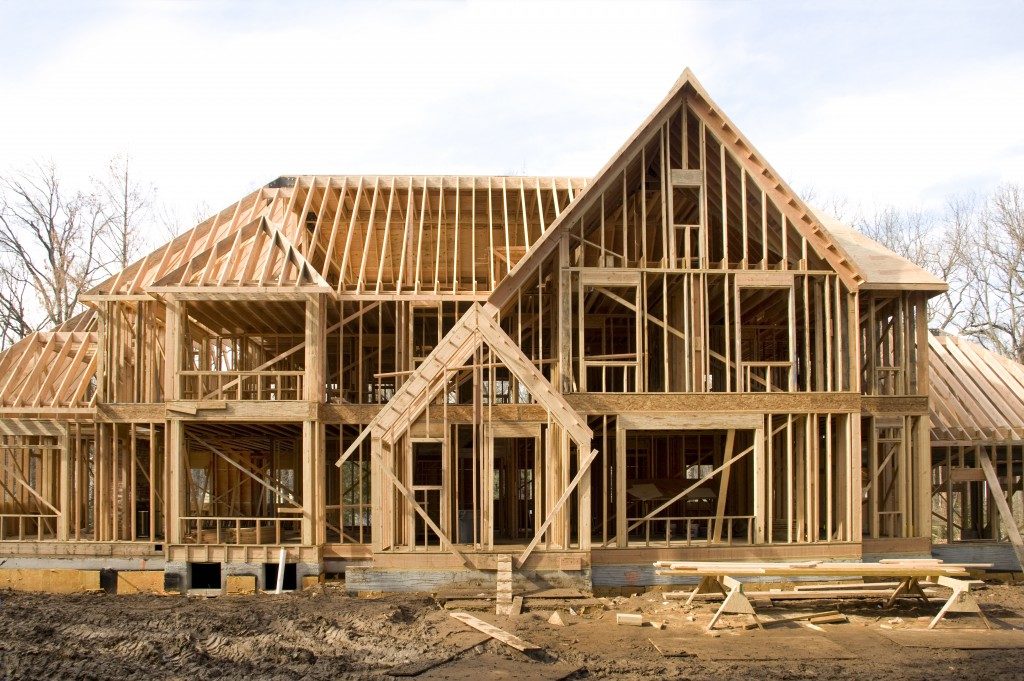 Applying for housing services to help someone find a house might not be enough to have something they can finally call home in some areas. In Liverpool, it’s an everyday challenge to live together with stray animals and common household pests, in three times its population. Some buildings and homes, offered through housing assistance, are mostly neglected and in dire need of repairs. In some cases, the building may appear new but are crumbling from the inside.

Modular Technology can also be considered as a solution to this crisis. Building simpler houses that can last for a long time.

The primary factor considered before owning a home is the ability to support it. All over the UK, minimum wage earners have a current issue in matching their financial stability against housing prices. Even married couples may opt to rent out a place first and work on getting a home of their own when they are ready.

In South-End-On-Sea, just outside of London, housing prices are relatively high compared with wages. The primary reason is its proximity to London, where people can move in here with secondary homes and commuters moving here to avoid high prices at the capital. It is a beautiful place to live if you can afford it.

Naked House, a non-profit housing developer, believes in the concept of building a minimalist design fit for what they call “Generation Rent”. These houses will not have partitioning or any fixtures beyond what is compliant with the London Housing Design. These houses, in turn, will sell significantly lower than the current average housing price for as much as 40%. Young professionals and newlyweds can find this a perfect opportunity to build a home from scratch by paying only for the roof on their head and slowly building it to their liking.

These are five crises requiring different solutions. While the world sees it as a general crisis, it is a different story for the people of the UK, and the best way to alleviate this crisis is to apply the solution where it is needed.